This is to inform you that PES 2016 ISO psp version is now available for you to play on your Android phone. if you have been enjoying the previous version of PES 2015 iso here is an update for you. 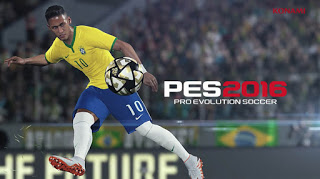 Pes 2016 need no introduction because most folks already know the usefulness of this football game. So i will not waste your time bring up long post for you to read. Here is the straight forward step to get it down on your android device. 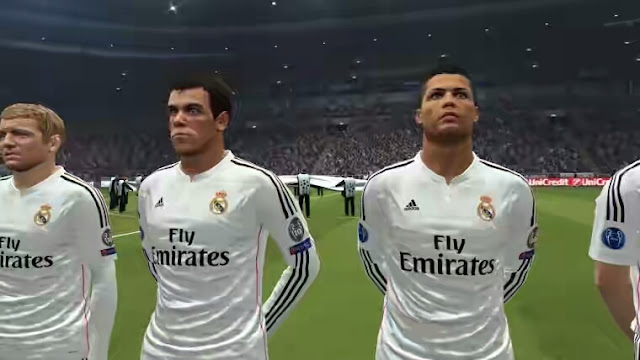 How to Install PES 2016 ISO Version On Android Device

2. Download and Install PPSSPP Gold from the under link

4. Open PPSSPP Gold that you installed and Find Games, then tap PES2016

Now you can start Play the game, and enjoy!