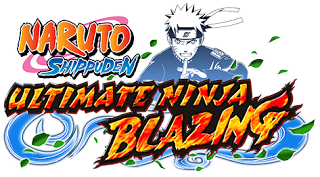 A Shinobi Formation Battle is a strategic battle that can be enjoyed with intuitive controls! Unleash exhilarating Combination Attacks with your allies! In addition, if you are close to your allies, their Field Skills will activate and you can turn the tides of battle in your favor! However, make sure your allies aren't grouped together too much, or the enemy can cause you trouble by attacking you all at once. While avoiding group hits from the enemy, aim to unleash powerful Combination Attacks to complete your mission! 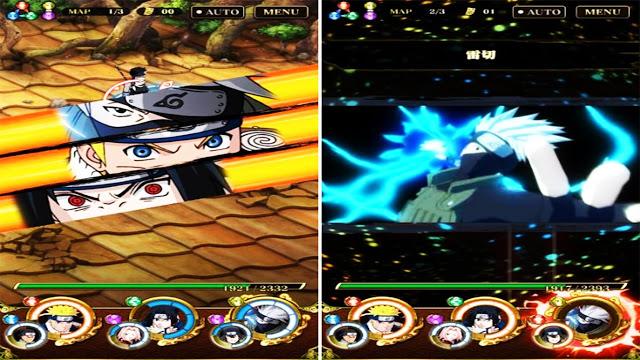