The Nokia 3310 is back. Sort of. The iconic, indestructible phone has been redesigned 17 years after it first launched. The new Nokia 3310 is smaller, sleeker and reportedly has 22 hours of talk time with a one-month battery life on standby. And, of course, it comes with Snake. 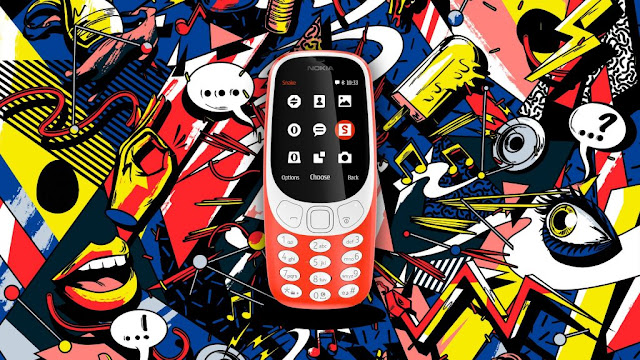 The original 3310 had enough memory to store the last 8 dialled, 8 received, and 8 missed calls, as well as a selection of message templates. All the contacts were stored on the SIM.

It had a removable 900 mAh battery, which supposedly lasted between 55 hours and 260 hours in standby mode, with between two and a half and four and a half hours of talk time. Given that battery life was one of its biggest selling points, HMD has made this a priority in the revamped version. The new handset has a removable 1200 mAh battery, boasting 22 hours of talk-time and a month long stand-by.

It also now boasts a 2-Megapixel camera, 16MB of internal memory - which can be expanded up to 32 GB with a microSD card - and 2G connectivity, to take the noughties experience online.