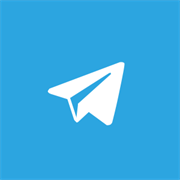 The new app, which is unfortunately still a WP8.1 and not a UWP app, includes a number of improvements, including being able to reply to messages from the notifications toast.

It is however still clearly a beta, with issues such as not being able to forward messages easily, and issues with the lay-out. 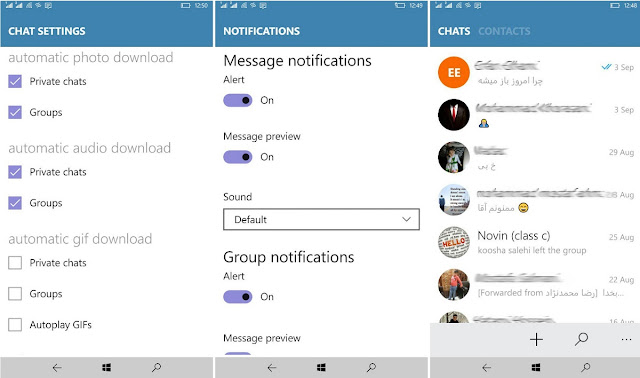 There is however also some indication that the Telegram team may be working on a UWP version, but so far of course there has been no official announcement.

The app can be seen at the link below. While it can be installed alongside the official version it seems only one can function at a time: Telegram Messenger Private
wpnour February 12, 2017 news telegram windows-phone