After having to halt its rollout of Android Nougat to Xperia Z5 devices in January, Sony is giving the updated OS another try. 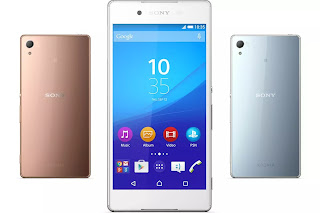 according to Xperia Blog, Sony has started rolling out Android 7.0 Nougat for Xperia Z5 and a bunch of other devices like Xperia Z3 Plus and Xperia Z4 Tablet. The update is rolling out three weeks after the original update was halted.

We’ve reached out to Sony for confirmation and will update when we hear back.

Multiple issues popped up the last time Sony tried to update these devices, including audio playback problems when going through third-party apps, but maybe with updated firmware, Nougat will be good to go.
wpnour February 10, 2017 android news sony update