Voice Call On Telegram App, the title of many previous reports about the arrival of this feature was very soon, and the CEO of the company confirmed that they are working to provide this feature later, we talked about this in a previous article. 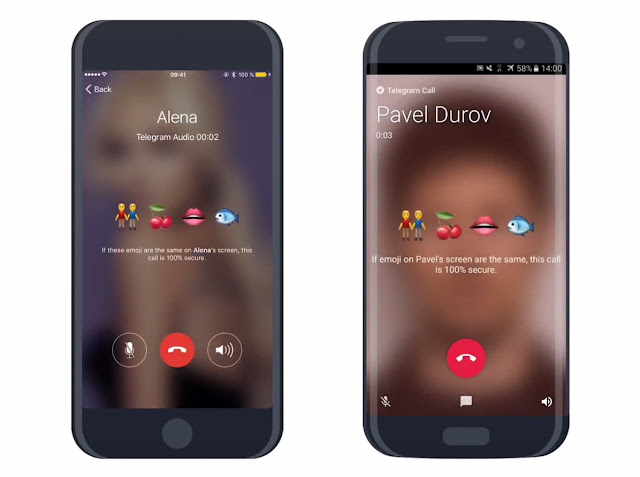 Today, Telegram officially launched the voice calls that the company described as safe and crystal clear and constantly improved by artificial intelligence (according to the company), launched the feature for all Android devices

The feature is now up to all devices including Android and iPhone periodically started from Europe, you can first update the application to the latest version Telegram V3.18, which features the voice calls from the official store according to your device, then wait for automatic access feature: