Although preliminary indications suggest that the smart phone market will continue to contract for at least another year, Samsung may be able to return to growth earlier than usual. According to sources in the supply chain, sales of Samsung's flagship phones for this year 2019 are expected to exceed sales of the Galaxy S9 last year, expected to reach 60 million units globally. 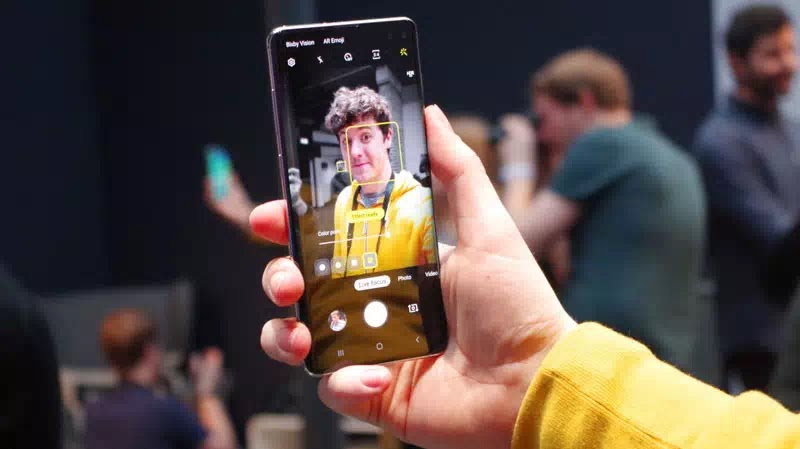 The combination of the new design, enhanced cameras and the upcoming 5G models will certainly increase the sales of the new Galaxy S10 Series, which will help the company maintain its leading position in the smartphone market globally despite Huawei's pressure. The diverse Galaxy A Series is another example of how Samsung aims to penetrate the mid-sized smartphone market, especially in regions such as China where Xiaomi and Huawei dominate.

The 5G technology is one of the sectors in which Samsung has invested heavily to compete with Huawei, and the next Galaxy S10 5G should be the first commercially available phone to support the next generation of wireless networks. A balanced strategy and a move forward with innovation will allow Samsung to stay at the top of the smartphone world.
نوراليقين March 28, 2019 galaxy s10 news samsung