The team is now laser focused on getting ready to ship the Windows 10 Anniversary Update to customers this summer. Before you go and jump into Build 14364 for Mobile, check out first below improvements. 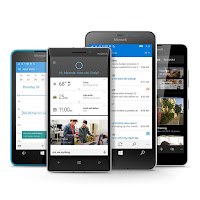 Improvements and fixes for Mobile (Build 14364)