Xiaomi has unveiled its Mi5C, a cheaper version of the Xiaomi Mi5. It's the first phone to include the company's own chipset, and it goes on sale in China on 3 March. Here's everything you need to know about the Xiaomi Mi5C, price, specs and release date. 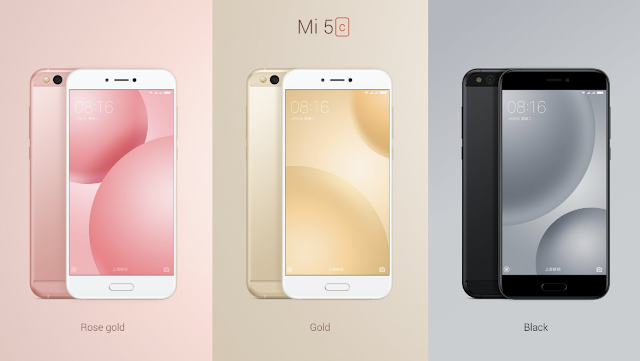 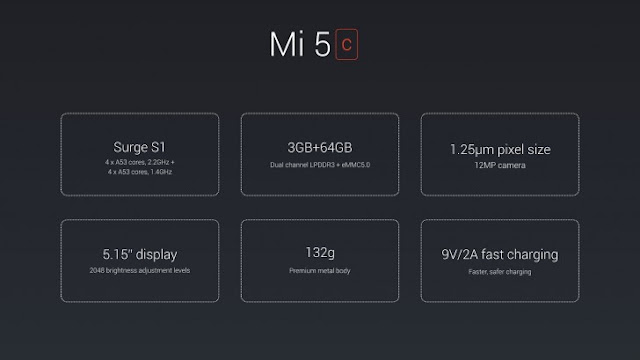