Uber officially acquired Careem for $3.1 billion in a cash - Enphones

Uber officially acquired Careem for $3.1 billion in a cash

A report last week said that Uber might soon announce its acquisition of Careem, the company that is its main competitor in the Middle East. That report proved to be accurate. Uber confirmed yesterday that it had officially acquired Careem for $ 3.1 billion. Careem was founded in 2012 and has expanded rapidly in markets throughout the Middle East, North Africa and South Asia. Has developed its services in keeping with local customs, leading to the emergence of Careem as a strong competitor to Uber in these markets. 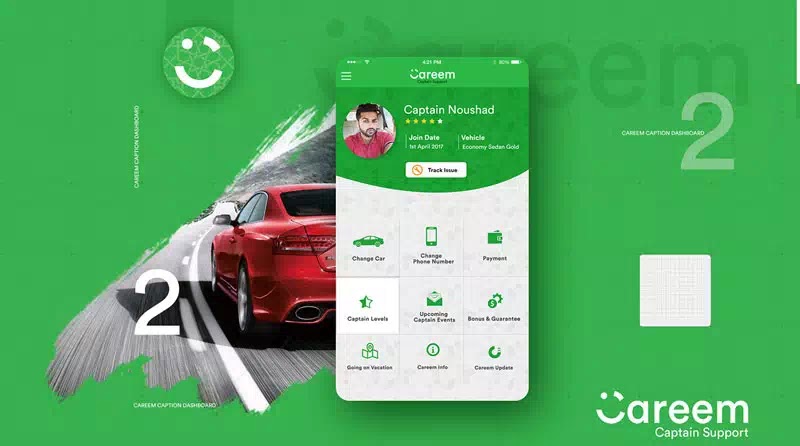 The terms of the agreement indicate that Uber will provide $ 1.4 billion in cash for Careem and $ 1.7 billion in bonds. The deal is currently subject to regulatory approvals, but Uber expects to close the deal by the first quarter of next year.

Through this acquisition, Uber will acquire all of Careem's transportation, delivery and payment activities throughout the Middle East, including other key markets such as Pakistan, Egypt and Jordan.

Once the transaction is closed, Careem will continue to operate as a wholly owned subsidiary of Uber, but will operate independently. Co-founder of Careem and Managing Director of the company, Mr. Mudassir Sheikha will remain in the company's leadership seat.
نوراليقين March 28, 2019 Careem news Uber